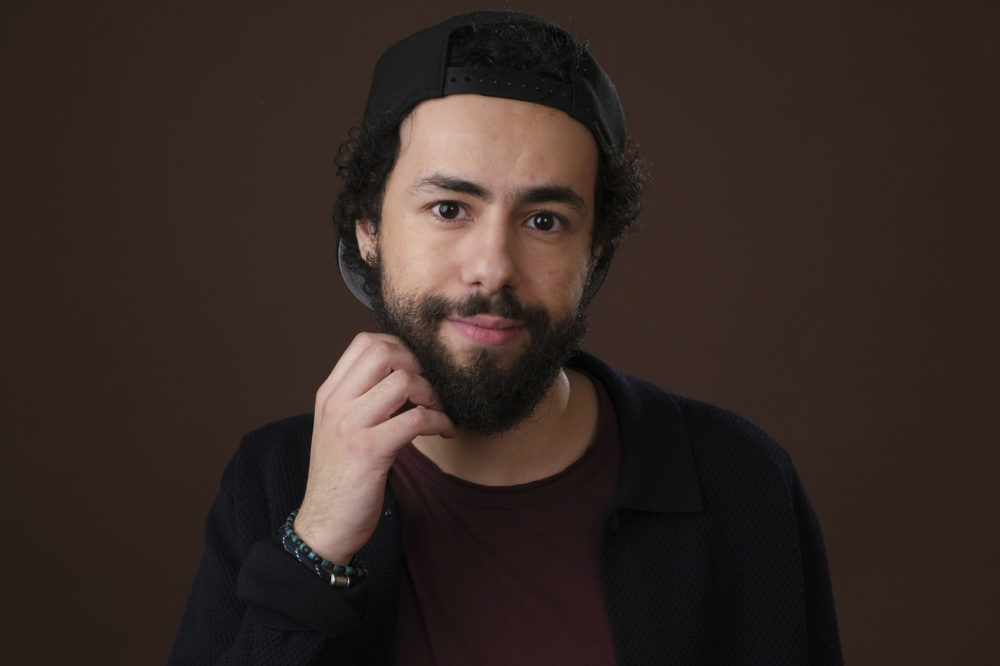 To mark the halfway point of Ramadan we check in on how we’re doing on those #RamadanGoals and chat with actor, comedian, and writer Ramy Youssef about how his Ramadan has been going in the wake of the release of his new Hulu show Ramy, what his hopes are for show, and the challenges and opportunities that we face when trying to tell our stories. 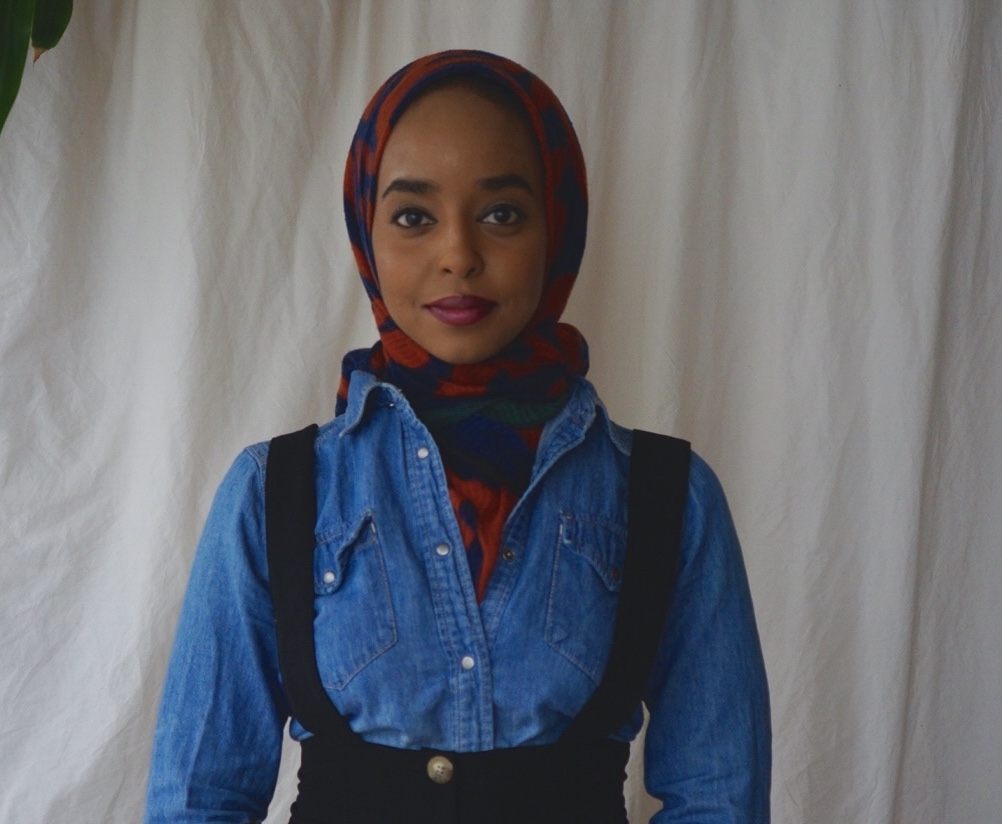 Ramadan Mubarak! To kick off this year’s series, we reflect on the last decade of summertime fasts and our girl Samira Abderahman joins us to talk about Black Iftar, why she created it and the importance of leaving room for Black joy in Ramadan. 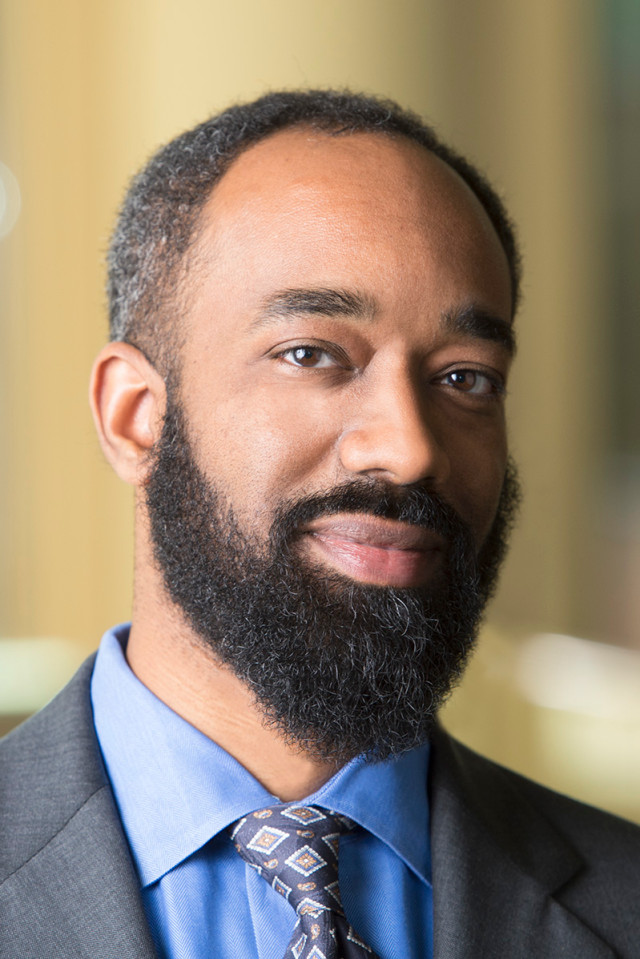 Ikhlas and Makkah chat about how Muslims talk about Muslims, how Hollywood talks about Muslims and have Besheer Mohamed, Senior Researcher at the Pew Research Center, to tell us what the data says about Muslims. What we’re looking to find out: what’s really good for the ummah?

Guest: Besheer Mohamed is a Senior Researcher at Pew Research Center. He is an expert on the views, demographic profile and size of U.S. Muslim communities. He also has extensive experience with computational science, as well as developing best practices for quantitative data collection on small populations. Mohamed has appeared in numerous media outlets and regularly briefs policymakers, academics and other important stakeholders. He has also published in traditional academic publications through Oxford University Press and NYU Press, along with the American Sociological Association’s magazine, Contexts. He received his doctorate in sociology and master’s degree in Middle East Studies from the University of Chicago and a Bachelor of Science degree in engineering from Cornell University.

April 16, 2019 By admin Comments Off on Episode 45: Birth Werk (ft. The DC Doula)
What should you expect if you are a Black Muslim woman who is expecting? And how might a doula be able to help? On this episode, we discuss these questions and more with The DC Doula herself, Malika Hook Muhammad. Tune in to learn more about how the medical system fails women of color, how home births and birthing centers differ from a hospital setting and how to choose the right people to be by your side in the delivery room.
Guest: Malika Hook Muhammad, @dcdoula, trained to be a doula in 2008 with Debra Pascali-Bonoro, author of Orgasmic Birth. She spent several years working with the Philadelphia Alliance for Labor Support, providing childbirth education and support to families with limited financial resources. Malika moved to the DC Area in 2011 and began providing DC doula services to parents throughout DC, Maryland, and Virginia. You can read more about her work at https://www.thedcdoula.com/ 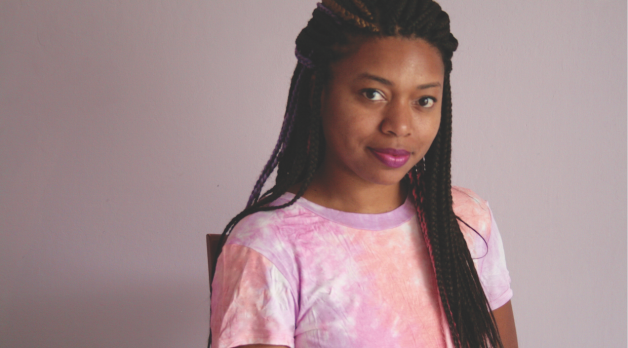 We list our favorite films from 2018 and filmmaker Nijla Mu’min comes back on the show to chat about her debut feature film “Jinn” and we play a game of movie trivia.

Nijla Baseema Mu’min is an award-winning writer and filmmaker from the East Bay Area. Her work is informed by poetry, photography, fiction, and dance. Named one of 25 New Faces of Independent Film by Filmmaker Magazine in 2017, she tells stories about black girls and women who find themselves between worlds and identities. Her debut feature film, Jinn, won the award for Best Screenplay at the 2018 American Black Film Festival and was acquired by Orion Classics. 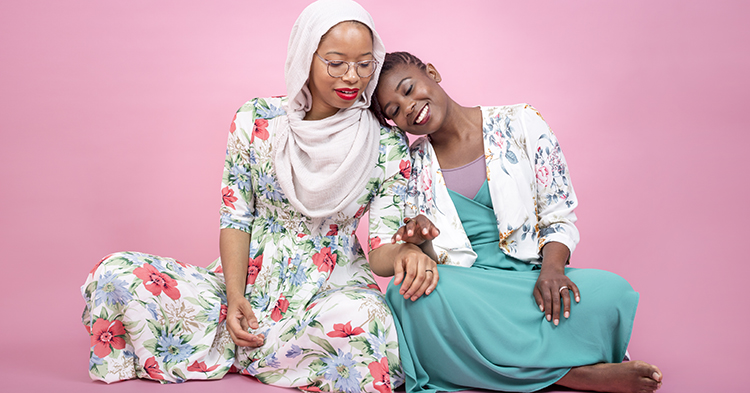 November 22, 2018 By admin Comments Off on Episode 42: Friendsgiving

We come up short on Friendsgiving invites so we play a game of friends trivia instead. Action item: call a friend you love today. 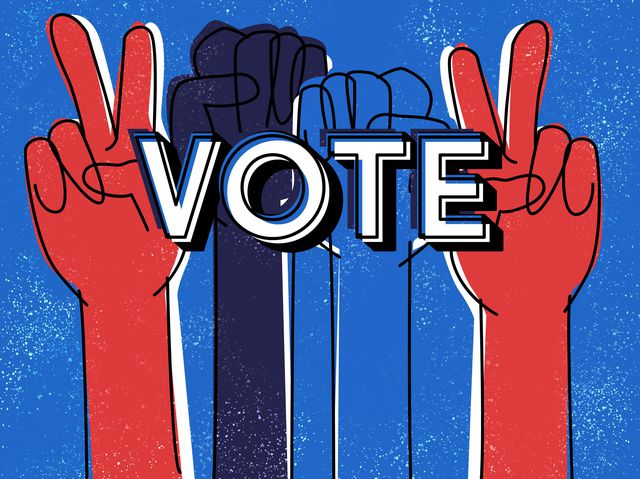 November 2, 2018 By admin Comments Off on Episode 41: Vote or Die (ft. Mohamed Gula and Aysha Ahmed)

Is there any reason to still believe in our political system? Mohamed Gula and Aysha Ahmed of Emgage USA join the show to answer this question and more. We discuss our favorite civic engagement commercials, why representation matters, and what fictional characters would have our votes.

Writer and poet Tariq Touré sits down with us to talk vulnerability, fatherhood and what we owe Black women. Plus we share what’s on our bookshelves, shoutout some of our favorite poets and discuss the role poetry can play in imagining a better world.

Episode 39: When It’s Time to Pack Your Bags

We’re back with Season 5 and Makkah is in a new city! We talk moving—the good apartments, the bad apartments, what comes, what goes and how to create a home and community.

For the last episode of the season, Ikhlas and Makkah lament the last year of their 20s. They look back at what went right, what went allll the way left and what’s to come. How do you prepare for the big 3-0?