This week, we talk about what it feels like to be recognized in public and the special brand of online vitriol that is reserved just for women. Plus Dalia Mogahed chats with us about whether the costs of being a Muslim woman with a public profile outweigh the benefits and shares what motivates her to keep going, despite the backlash.

Guest: Dalia Mogahed, @DMogahed, is the Director of Research at the Institute for Social Policy and Understanding, where she leads the organization’s pioneering research and thought leadership programs on American Muslims. She is a frequent expert commentator in global media outlets and international forums. With John L. Esposito, Dalia co-authored the book Who Speaks for Islam? What a Billion Muslims Really Think and was appointed to President Obama’s advisory council on faith-based and neighborhood partnerships in 2009. Dalia’s 2016 TED talk was named one of the top TED talks that year. She is also the CEO of Mogahed Consulting.

“Women are seen as the vessel of culture and all that is normative ethics and so they’re implicitly seen as being the role model. Whereas men don’t get that kind of weight put on them.” 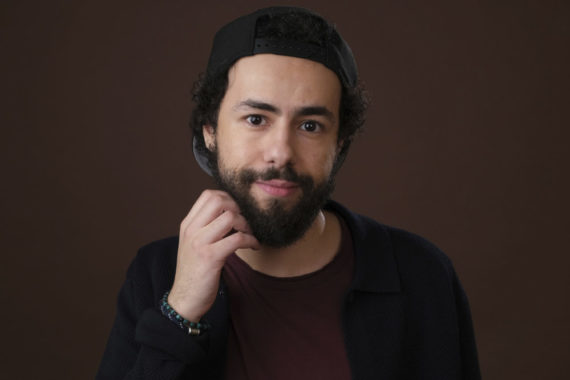 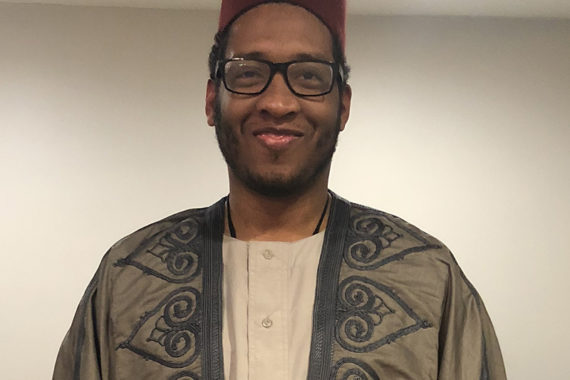 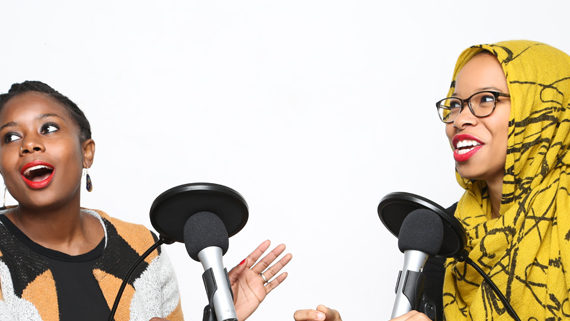 Episode 44: It’s Been a Long Time, We Shouldn’t Have Left You