Maybe Drake was right, trigger fingers have turned to Twitter fingers. In the world of social justice Twitter it’s all too tempting to go for the clap back—but is that the best way to communicate and advocate for change? Ikhlas and Makkah talk to activist and prolific tweeter Yasmin Yonis and co-founder of MuslimARC (Muslim Anti-Racism Collaborative) Margari Hill about race, class, privilege, healing and how to live your best life.

(00:01:55) We talk about about how we’ve tried, succeeded and failed at clapping back. It’s not easy.
(00:06:20) We interview Yasmin Yonis about what it means to be woke, self-care vs. healing and navigating debates in the Twitterverse.
**We care about sound quality as much as you do—we promise! We had some technical difficulties so it’s not up to our standard but you know we always deliver on the content so please keep listening.**
(00:29:20) Yasmin remembers the time she called out Chelsea Clinton and the other time she angered Muslim men online by talking about sex.
(00:32:27) We interview Margari Hill about anti-racism work and being Black, Muslim and a woman in these spaces.
(00:34:03) Listen, PASS THE MIC.
(00:38:11) We talk about celebrity shaykhs and scholars and Margari coins a term that we’re definitely stealing – “Islam-o-tainment.”
(01:13:03) We say goodbye because it’s our last episode of Season 2! 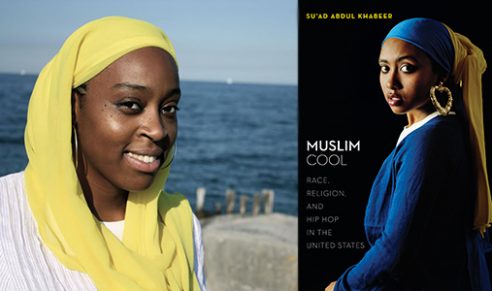 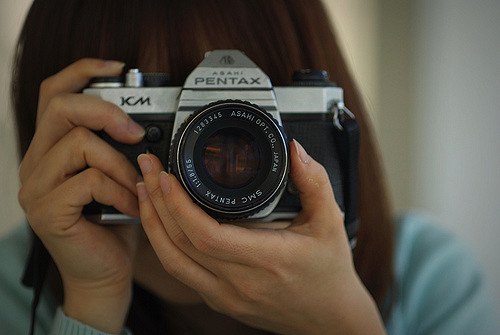 Ep 12: Poems and Pop Songs Might Not Save Us, But They Help