Turn on the lights, I’m lookin’ for her too. That’s right, it’s cuffin’ season and time to start scouting for bae. If you’re really about that life, you’re always looking for a permanent bae all year long. Ikhlas and Makkah bring on relationship consultant YasGuru to deliver all the goods on how to find bae, creating healthy relationships and why we should beware of “the spark” that can burn the whole house down.

Yasmin a.k.a. YasGuru is a relationship consultant and successful matchmaker of over 10 years. Her innovative program helps identify incompatibilities in relationships while building towards a brighter, more fulfilling future. You can find her on all social media platforms as @YasGuru. Check out her video series #LoveNotes and #SupportiveSaturdays: http://www.yasguru.com.

(00:03:10) Makkah and Ikhlas discuss how and whether married women should give advice to single ladies.
(00:15:00) We bring on YasGuru and learn about her path to becoming a relationship consultant.
(00:31:49) YasGuru gives us 8 tips on preparing for marriage and also to live a happier life. Yeah fellas, this is for you too.
(00:39:54) Why we should beware of “the spark” that can burn the whole house down.
(00:44:35) How do you tell the difference between a “red flag” and the hard work that relationships require? 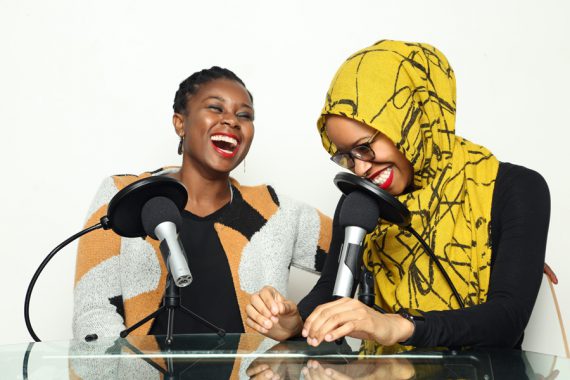 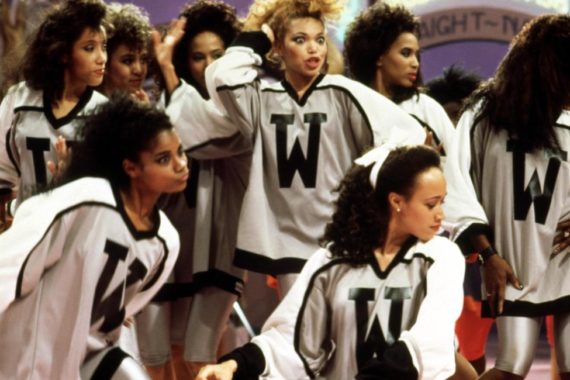 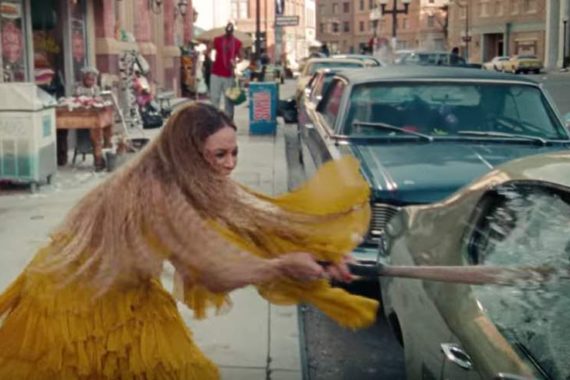